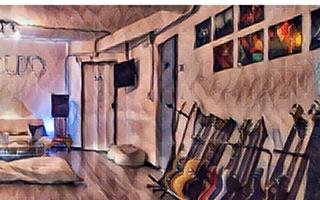 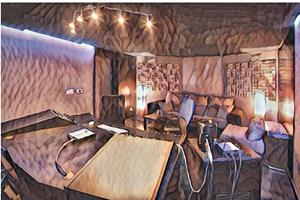 Escena Digital: Recording studio in Madrid. A rebound more reverb and other dry and absorbent, so whatever your instrument, 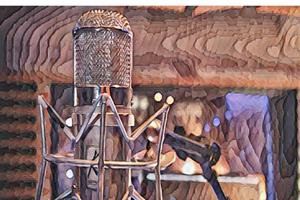